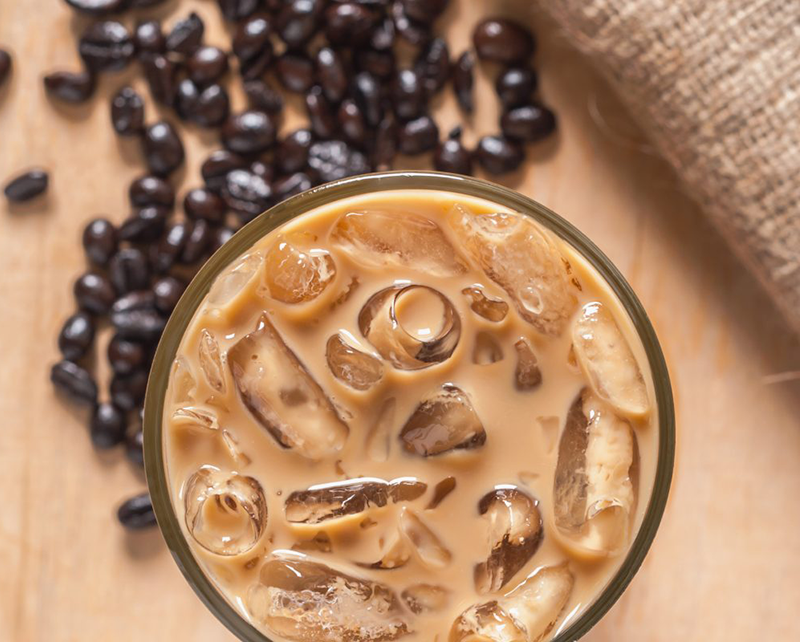 “Many families on the Gulf Coast have made coffee concentrate at home, as was the case with the McCrory family, owners of New Orleans Coffee Company and creators of CoolBrew Coffee. Jeff McCrory, company president, who, along with his brother, Gregory, operates the business his father established nearly 30 years ago, has his own coffee tale to tell.

“We drank instant coffee when we were kids; however, my grandparents brewed CDM coffee with chicory,” recalled Jeff McCrory. “I thought the brewed stuff they made tasted bitter, and I always preferred the instant, although I’m not really sure I enjoyed it.”

As McCrory also remembers, his father, Phillip, drank a lot of coffee. Director of pharmacy services for the State Office of Public Health, and often described as a Renaissance man, Phil was on a quest for a better-tasting, less acidic coffee, begun when a friend gave him a Filtron cold-water coffee brewer to make concentrate. The family voted his new version a hit. That was in 1986, when coffeehouses weren’t anywhere near as plentiful as they are today.

“When dad starting making CoolBrew, blending it with chicory and other stuff, it was the first time I tasted coffee I liked,” said McCrory. “And I would have friends over after high school, and Dad invited us to try it, and all the guys liked it. That’s when we came up with the crazy idea to put this stuff in a bottle and sell it.”

New Orleans’ rich coffee heritage proved an ideal backdrop for the elder McCrory’s quest, as he pored over a wealth of information to aid him in repurposing the more than 150-year-old cold filtration process.”

Click here to read the full article on Rouses.com 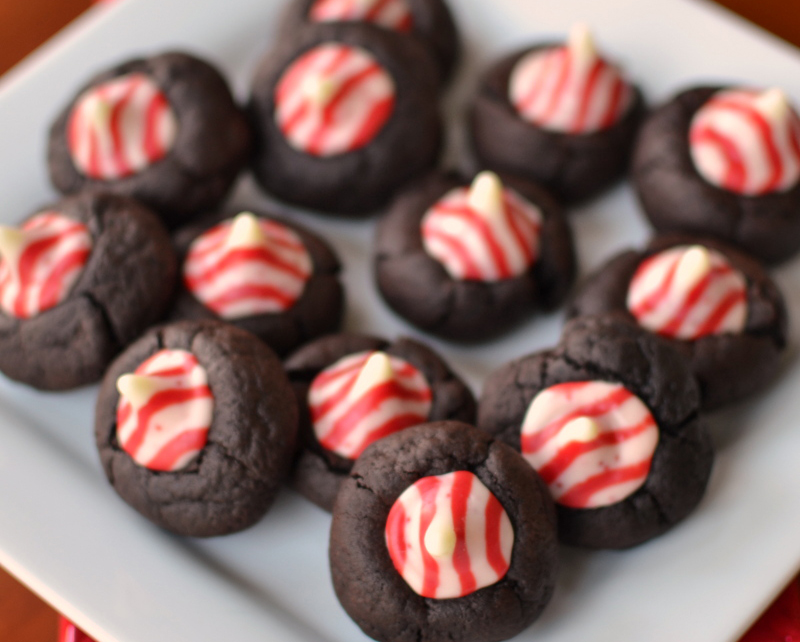 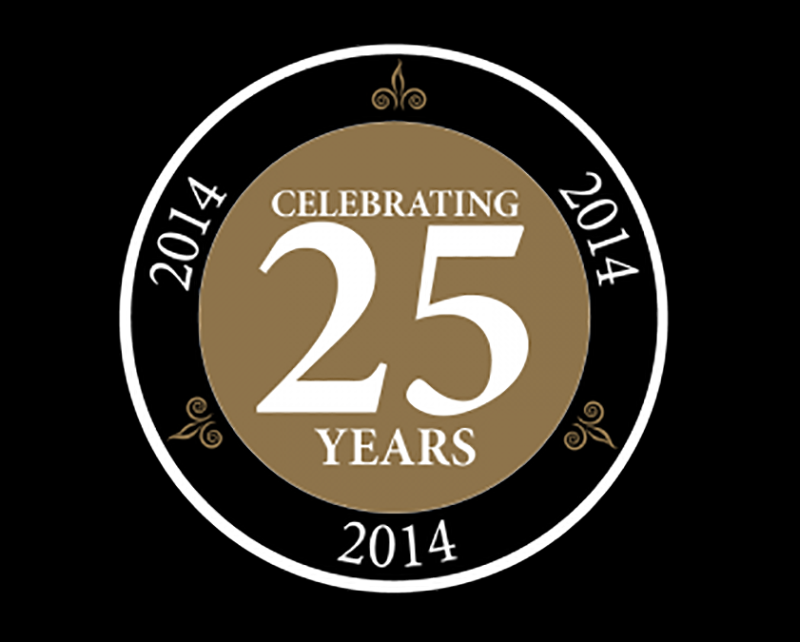 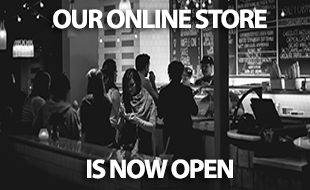